The World (or at least my inbox) Is Safe Once Again!

Has it really been a year since my last major update?!

A pandemic. A recession. An impeached president nearly starting a war with Iran. Over 200,000 Americans dead. Protests and riots. Rampant climate collapse. Allegations that doctors in ICE detention centers have been performing unnecessary hysterectomies on refugees. And that’s just to name a few things!

It feels like something out of a dystopian novel. It’s like 1984, Brave New World, the Hunger Games, and Elie Wiesel’s Night all rolled into one stress-inducing roller coaster. The state of the world outside my door has not been lost on me, even as I practice social distancing. 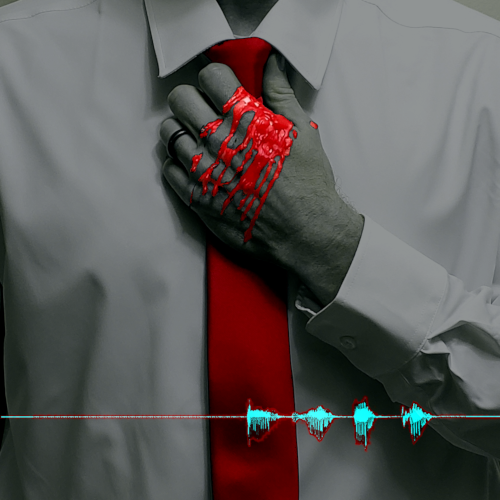 And so in this dystopian spirit, I present to you パラメータの特定のセット. For those not fluent in kanji, that is “A Certain Set of Parameters” – A concept record intended to capture the ‘end of times’ vibe many of us are experiencing. Lots of different music styles influenced this record – ambient, industrial, synthwave, vaporwave, and a little bit of The Swans thrown in for good measure.

It’s available on Bandcamp at present, and should be available on other digital media outlets within the next few weeks.

I want to thank all my fans from the bottom of my heart, for your patience and support. Making this record was a cathartic experience. It’s been a while since I’ve felt excited about making music, and this feels like the kickstart I needed. So expect more music in the near future!