This is it! The final track from The Mechanical Essence Of Whiskers. The one that took me three times longer to finish mixing than any other track on the album. I already gave you some background on the meaning of the track (lazy-ass DJs got me all like..). So I’m gonna use this post to give a shoutout to the people who helped make this track possible. 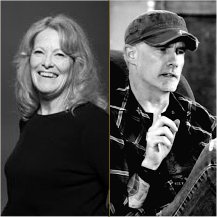 The opening: Two people need to be recognized for this. Peter Bishop did an awesome job coming up with the backing tracks for the Madonna parody – as well as adding resonance filters and other plug-ins I don’t know the names of. Pretty spot-on. And my mom (yes, you read that correctly internet. Don’t even think about making any “your mom” jokes!) did some awesome on the singing. Represent! 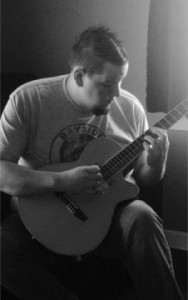 The solo: My buddy Jesus “Jesse” Sanchez, lead singer and guitarist of the band Tri-Nebulous laid down the bass line (the bass line I had recorded was out of tune – *groan*), as well as all of the acoustic guitars, both lead & rhythm. And WOW! That breakdown just adds some magic – a pleasantly creative, and relaxing breather that was sorely needed – to the track that I couldn’t have imagined in my wildest dream units. Props! 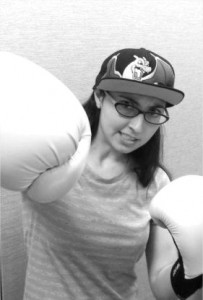 The voice overs: Regarding the previously mentioned Ke$ha samples, I got something wwaaaaaayyy better. I’m a brony in case you didn’t know (fan of My Little Pony: Friendship is Magic. Don’t hate). Ke$ha has a very self-confident and sassy tone of voice, so if I couldn’t have Ke$ha, I would get a self-confident and sassy voice over from someone else – namely Jessi Nowack. Brohoof!

If you’re not familiar with the brony fandom allow me to give you some background. Jessi Nowack is the de facto voice of the background character Vinyl Scratch (aka DJ PON3 – pictured below). What is so cool about this is that Vinyl Scratch has never had any speaking lines on the show – she is mute. The only times she has ever spoken are in fan-created content. So with the fan base being so dedicated to the characters, it stands to reason that if Hasbro Studios ever decided to give Vinyl speaking lines and Jessi didn’t voice her, the fan base would have a collective aneurysm! 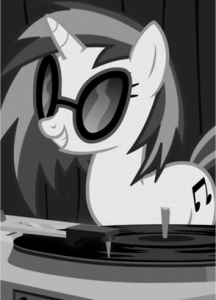 So that’s it everybody. Every track for the record is done and heading out to be mastered. I can’t thank people enough for the support, encouragement, patience, and beer that has gone into making this happen! After nearly three years of working on this thing I’m feeling like Dre after he released Compton (but seriously, 16 years between albums dude?!).

You know what this means, right? Now I gotta get off my ass and play some shows! In front of an actual audience, instead of stuffed animals and house pets!! Anybody got a house party, garage sale, or birthday coming up?